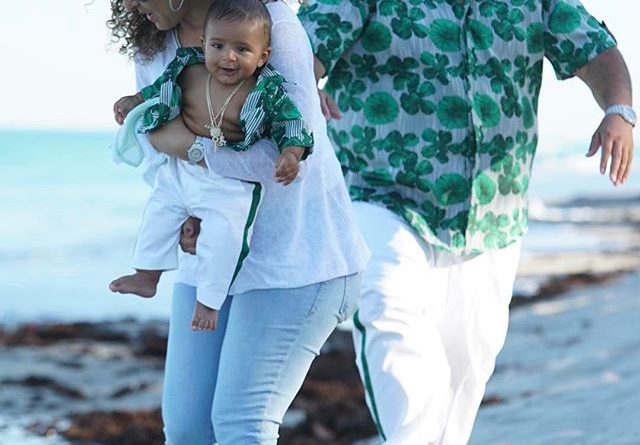 Dj Khaled fiancée and soon to be wife must be very pissed. Asahd  Khaled father has the internet going crazy about his comment on oral sex and his sexual life.

In a 2015 interview with the breakfast club,  Dj Khaled made a comment about his sexual life with Nicole.   He said that he never had oral sex with his long time fiancée. It is not something he I do said the We the Best CEO.

This comment had the internet going crazy. Some are calling it is a double standard. Especially when DJ Khaled added that he expects Nicole Tuck to give him oral sex.  Others are calling for the boycott of Dj Khaled music comparing it to the latest Kanye west rant. Some skeptics are calling it a publicity stunt for the upcoming album – Father of Asahd.

This is all happening while Khaled the snapchat king is on vacation with his family in the Bahamas.

Dj Khaled wife to be  has yet to comment on the controversy. She has always been a quiet partner, only making comments to Dj Khaled workout and motivational speeches . But the question on everyones lips is who’s Nicole Tuck?

Nicole tuck is 40 years old. She is 3 years younger than Dj Khaled. She holds a bachelor degree in fine arts and a master degree in Education.

The educated Nicole Tuck grew up in Miami. She comes from Palestinian and black descent. Asahd mother developed a passion for entrepreneurship and started her own clothing line called Abu.

At the time, Dj Khaled,in his rise to success was the face of the clothing line Abu which stands for “Always be you”. It is obvious that Nicole Tuck’s desire for self-empowerment comes from her passion for education.

Abu clothing line objective was to empower young boys and girls to never stop believing in themselves.

Abu apparel and dj khaled we the best

It is apparent that she instilled this self-empowering mentality in her longtime partner Dj Khaled king of snapchat and motivator.

Nicole Tuck works as the unofficial manager for Dj Khaled and a mother to their son Asahd (which Lion in Arabic) Khaled born on October 23rd.

Facts About DJ KHALED Wife to be- Nicole TUCK

She believes in the power of women in the world.

It is a mystery how the power couple met. According to FamousBible.com Dj Khaled and Nicole met before they were both famous. Some are saying they met while Nicole was still in school.

Nicole and Khaled are together for more than 14 years. They aren’t yet married but Khaled promised to marry Nicole when he will be financially secure.  With the list major of deals Khaled has been signing, we believe a wedding plan is on the way.

Dj Khaled(Birth name: Khaled Mohamed Khaled) grew up in Miami. Born on November 26, 1975 to Palestinian parents, grew a love for music. This love for music came from his parents, who were also musicians and played Arabic music.

At 42 years old,  the father of Asahd promised to never stop working hard for his family.  The Palestinian born is one of the most souted Dj in the industry.

He collaborated with major artists like Jay z, Nas, Rick Ross to name few. He produced major anthems like “All i do is win”, “I’m on one” , “Wild thoughts” and more.

Dj Khaled has nearly 10 millions followers on Instagram. He is the most viewed on Snapchat hence his title King of Snapchat.

His popularity landed him major deals headphones companies, Apple, Nike and many more. . The father of Asahd is also the owner of the most solicited restaurant in Miami ( Finga licking), the clothing line “we the best” , the music group “we the best music group” and other major products.  Dj Khaled also stared in the upcoming movie “popstar” with Usher. 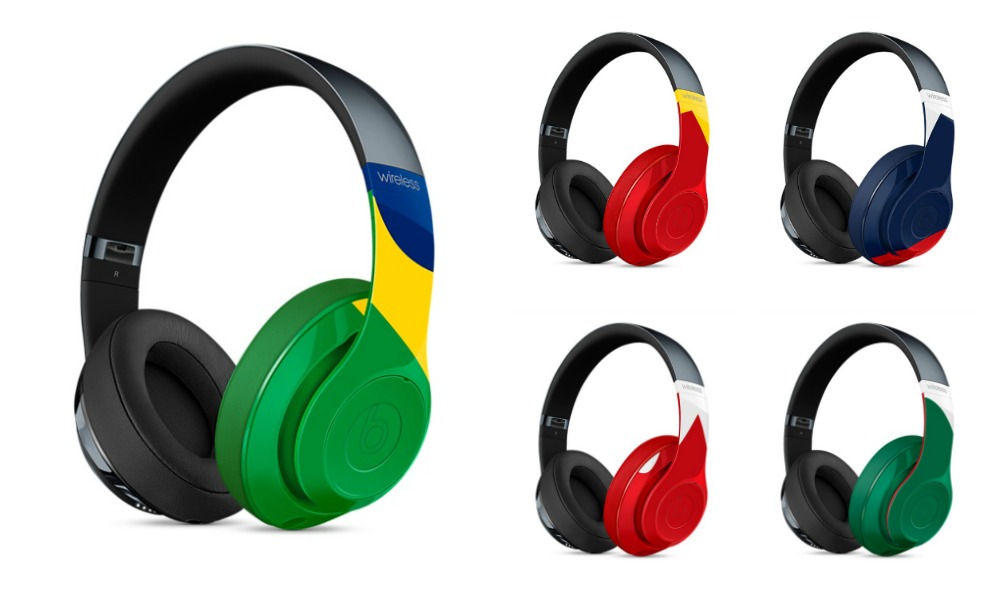 The “wild Thoughts” producer leveraged his popularity on Snapchat  to become an inspiration for others. Through his snapchat,  Nicole Tuck fiancée shares daily motivational quotes to fans.

The humble Dj Khaled attributes his success to hard work, determination, and remaining true to himself.  He always praised his queen Nicole Tuck for her support and loyalty.

Asahd father admitted that Nicole plays a major role in his life. She is the inspiration to most of the famous quotes and hit musics like “you mine” “you loyal” and etc.

The saying is true: “Behind every successful man there is a wise and strong woman” . For Dj Khaled, his long term fiancée Nicole is his rock and queen. 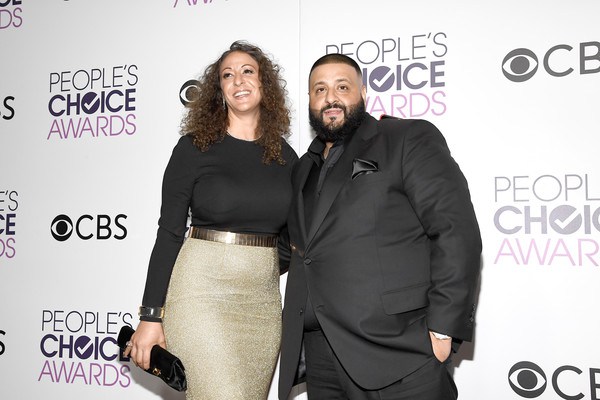 The mega Dj is considering being a father again.  He and Nicole have one baby boy – Asahd Tuck Khaled. Asahd is today the most popular baby on the internet with more that one million followers on  instagram.  The powerful couple is considering having another baby. Althought Nicole says that Khaled is a big baby.

Dj Khaled first son Asahd is turning into a mega star. Asahd who was born at 2:05 a.m., weighing 7 lbs 14 oz., and 21.5 inches long, on October 23rd, 2016, according to the artist’s spokesperson who told US Weekly is the face of many baby products including the Jordan kid clothing line.

The whole Asahd birth was streamed on snapchat.

It was a bold decision to stream the whole birth on Snapchat . When asked about it by Jimmy Kimmel during an interview on how his long term partner Nicole would feel about the streaming of the whole birth on snapchat, Khaled replied:

The key is that I’m the king and every queen should support the king. I’m going to talk to the doctor and if the doctor says everything is gonna run smooth, meaning that we wanna make sure that the queen is right and my son is right. If it’s running smooth where I can just do my thing, I’mma Snapchat the whole thing. 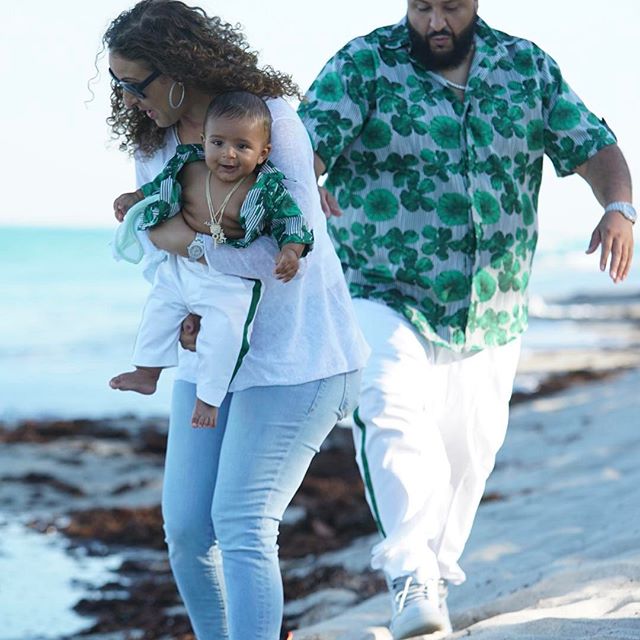 While the internet goes crazy about the comments, the powerful couple is enjoying a relax holiday in the Bahamas. 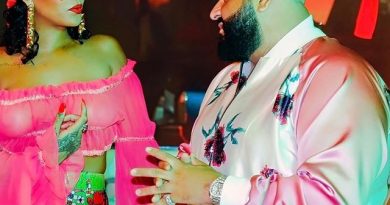 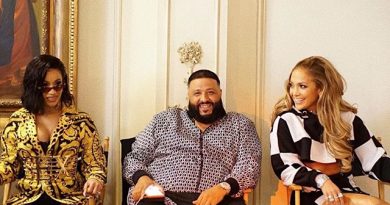 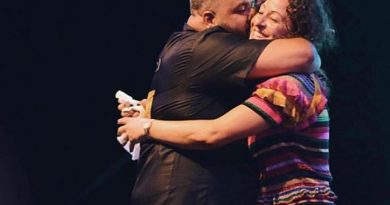