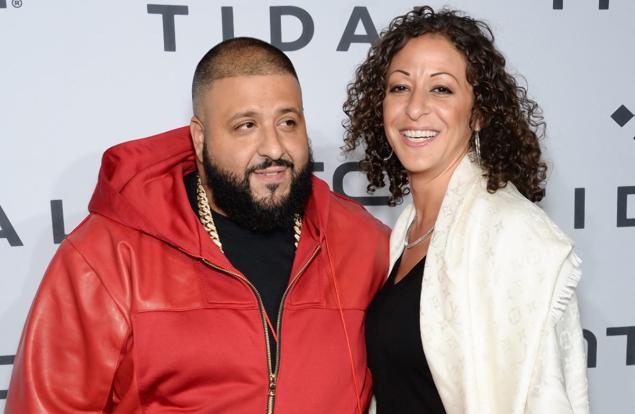 Many people are wondering who is Nicole Tuck. Since the sudden rise to fame of Dj Khaled, many people are asking who is the long time partner of the king of Snapchat? Where is she from? What is her ethnicity? and so on…

As DJ Khaled rose to fame and became the undisputed king of snapchat. It was just a matter of time before the world digs into his life.  So, who is Nicole Tuck?
As the saying goes “ behind a successful man there is a successful lady”.

For Dj Khaled, Nicole Tuck is that successful lady. The mother of Asahd appears on red carpets with Dj Khaled and many other places. She is also pregnant with the son of the cloth talk king. 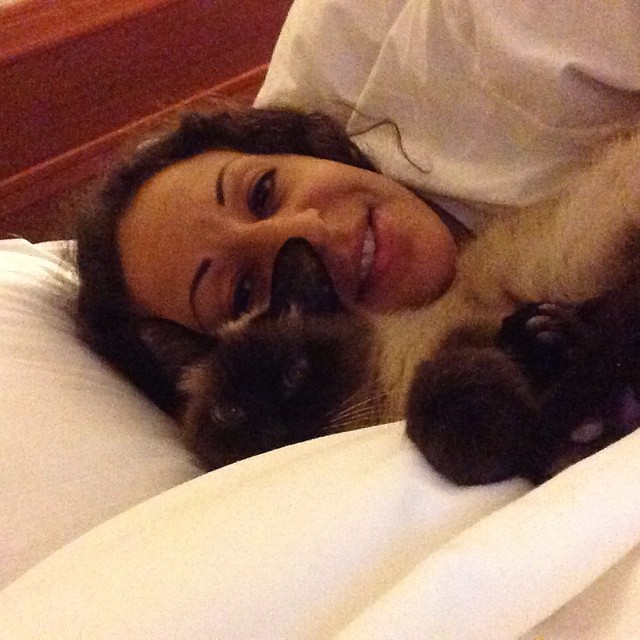 Nicole tuck is the long time partner of king of Snapchat. She is of Palestinian decent like DjKhaled. Nicole has been sharing DJ Khaled life for years despite the numerous outburst of Dj Khaled on national tv proposing to Nicky minaj.

The mother of Asahd Khaled is 37 years old, 3 years younger than DJ Khaled. She also grew up in Miami. Dj Khaled Fiancé graduated from Marymount Manhattan College with a Bachelor in fine art then later went to Fordham University for her master in Education. 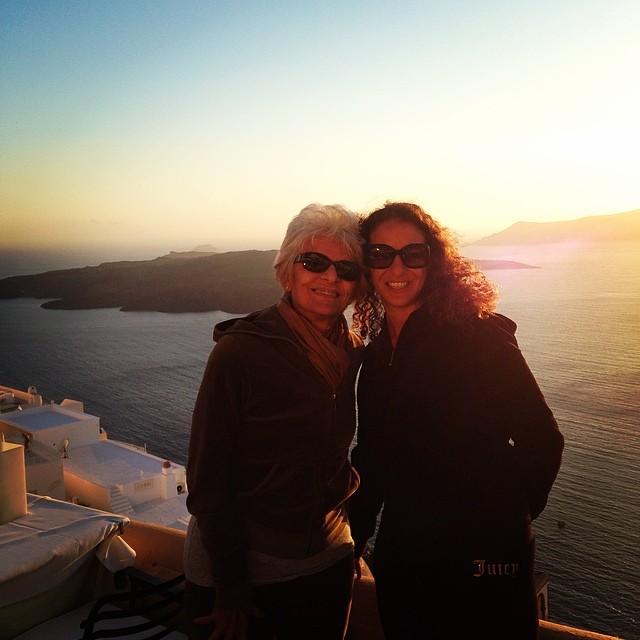 As an educated woman, she launched her clothing company under the name Abu apparel. The term Abu means ‘Always Be You’. The aim of the clothing apparel was to empower people to never stop believing in the person you see in the mirror; to bring confidence in people no matter what shape, color, or size. To be true to yourself and believe that no matter what you can achieve anything!

Dj Khaled was the face of the clothing line. But with time the company closed and Nicole Tuck became the unofficial manager of Dj Khaled.

She is passionate by fine arts. We can finally say that the two were meant to be together.

They have so much in common from the passion for arts to empowering others to achieve their greatness while being true to themselves.

Beyond their similarities, it is obvious that Nicole Tuck is a supportive woman. With the world open to Nicole tuck and in the lime light with her Son Asahd Khaled, she shows how down to heart she is. Her grandiose respect is surely coming from the good education received from her parents of  Palestinian descent.
Her aim is to instil in her son the best education possible despite being already an executive producer at less than a year old.

It is a mystery how the power couple met. According to FamousBible.com Dj Khaled and Nicole met before they were both famous. Nicole and Khaled are together for 14 years. They aren’t married yet. Khaled promised to marry Nicole when he will be financially secure.

Dj Khaled met Nicole when she was still a student at Fordham University.  Their love story started before Nicole graduated her master degree in 2005. 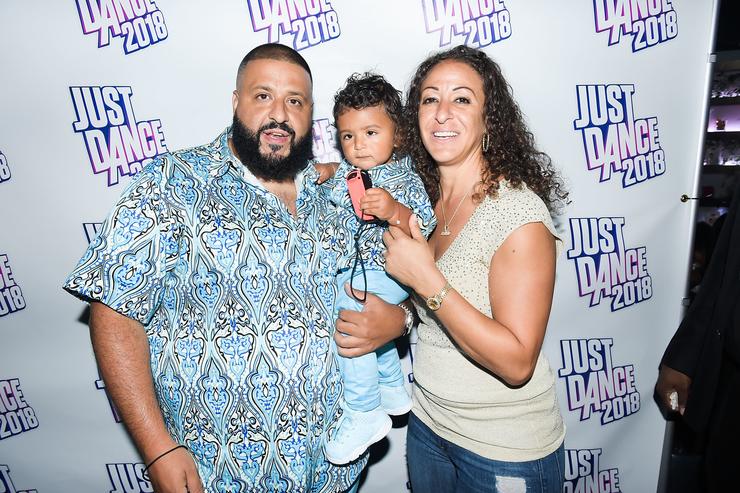 Who is Drake’s mom Sandi Graham