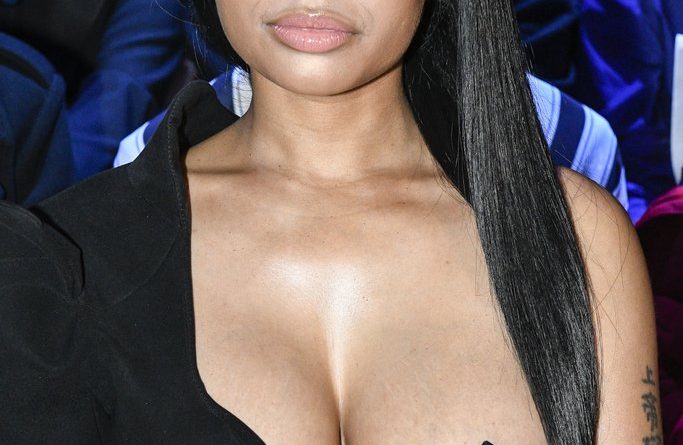 Nicky Minaj 2017 started with some turmoil. First the break up with Meek Mill, then the diss record from Remy Ma after her prison release.

Some might even think that Nicki Ninaj is loosing it right. Really?

Her fans will definitely disapprove this statement. Her fans are ride or die fans. Nicky Minaj knows that the end goal is getting those bags of money and that is what has been happening so far.

When the Remy Ma diss “Shether” dropped many including radio hosts like Charlemagne da GOD wanted her to respond to the diss immediately because Remy is a worthy bar opponent. 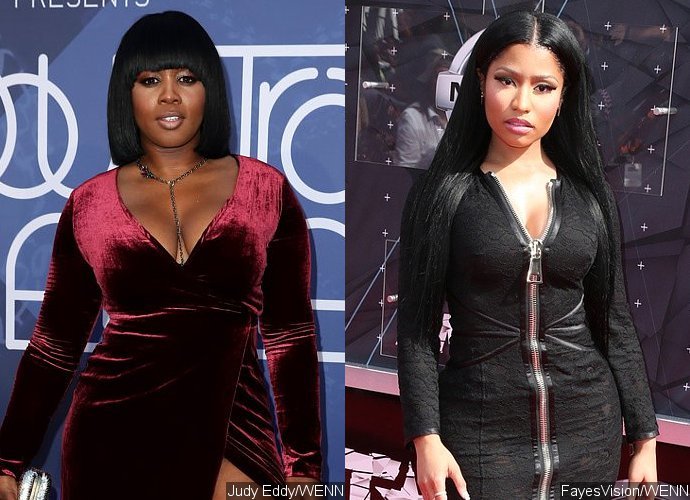 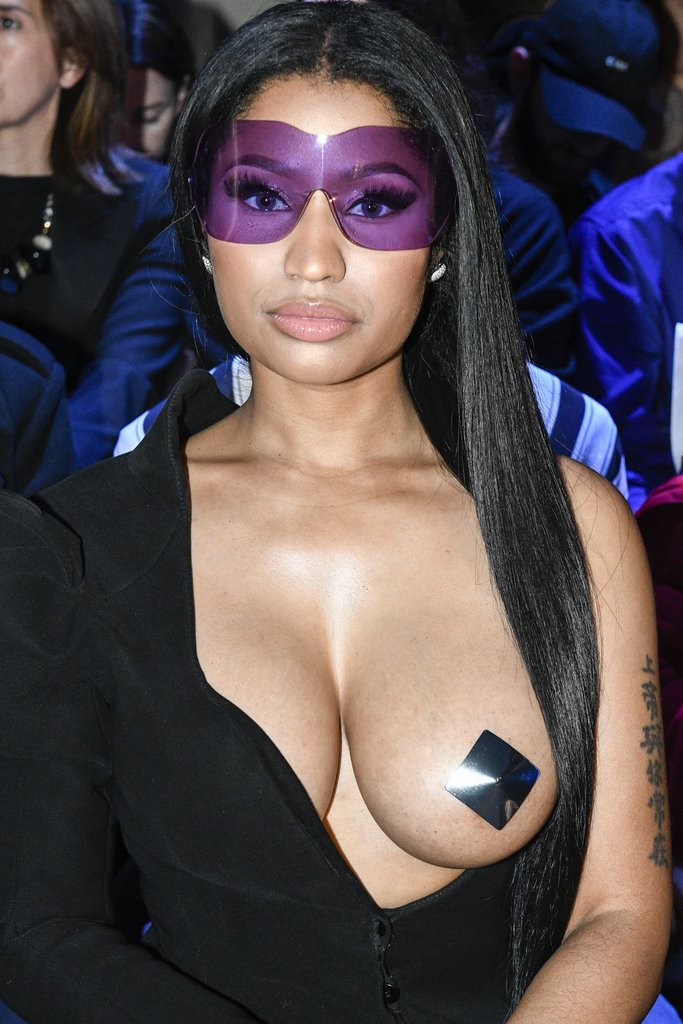 More major diss records show that if you wait too long and they hit you with a back to back like Meek mill, you might end up loosing as too long lets the commotion fade away from the diss and if your reply is not strong enough, you become a looser. Meek mill a prime example.

If you reply too early and not strong enough, you might end up like Jarule against 50 cent.

She didn’t release a full diss track but trowed some shades on her chart topping songs released with the cash money crew yet bagging additional cash.

Some major radio host like Funk flex, Charlemagne the God were pretty dissatisfied to say the least at her response.

However in this rap game and changing world, fans are expecting more from their favorite artists . Fans are thirsty for some bars thus Nicky Minaj should have responded with a full diss song. 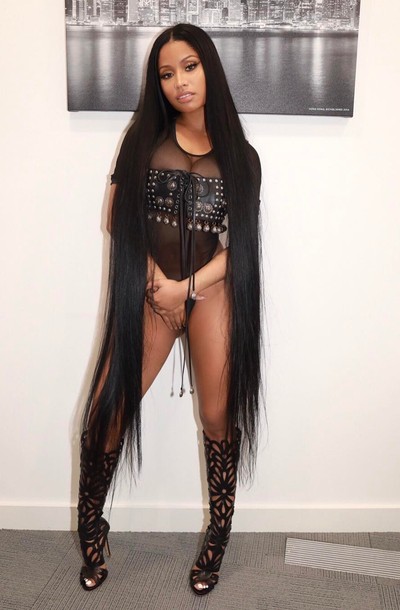 The Cash money crew are known to be strategic needless to say that Drake is a mastermind. He understands the game better than several rappers.

What if the shades in the songs “no frauds” were just an attempt to prepare us to a full upcoming diss song later this year?

Till then, we will pay attention to the Nicky Minaj moves.