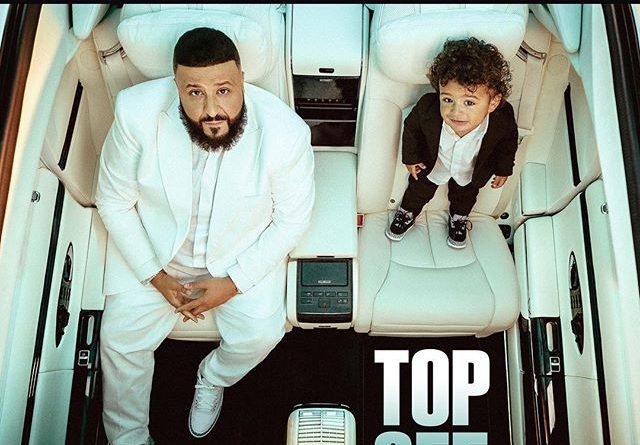 The father of Asahd announced today the title of his eleventh studio album titled Father of Asad.  Dj Khaled has not stopped since the release of his 9th album – Major Key in 2016.  He continued his rise to the top  by releasing his 10th studio album the follwing year titled:  Grateful. Both albums featured the A -list artists with familiar faces like Future, Drake aka champagne papi, Jay Z, Beyonce and more.

The albums Grateful and Major Key won several awards and certified Gold and Platinum. 2017 marked the year of many awards for the father of Asahd and a succesful year overall for the king of snapchat.  Dj Khaled featured alongside P Diddy in the TV show the four selected for another season. The Ceo of the we the best music group secured the first ever deal with the Jordan brand for his son Asahd. Asahd is the first kid with a deal with the Jordan Brand. 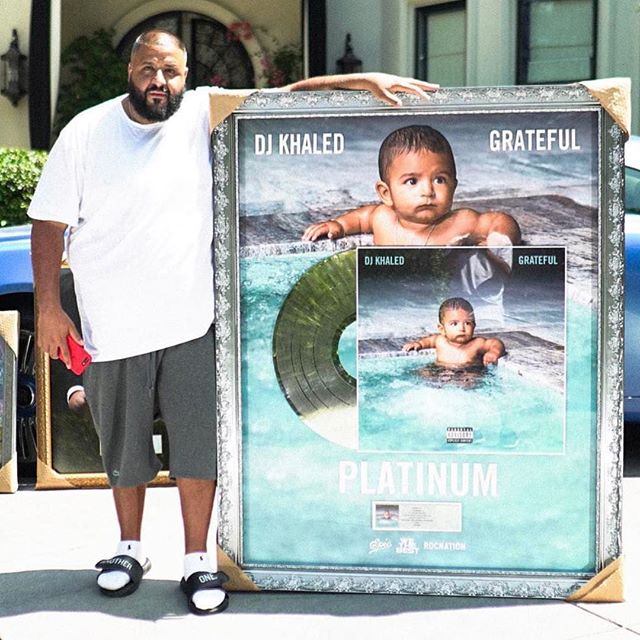 Dj Khaled promised fans at the end of 2017 that he was working on something major. As a man of many promises, Asahd father took on instagram to announce the title of his 11th studio album – Father of Asahd  and the title of the first single – Top Off

The first single – Top Off is featuring Jay Z, Future and Beyonce.  Dj Khaled did it again! This is the second time that Jay Z and Beyonce are featuring together on a Dj Khaled album. The first featuring was on the album Grateful  with the title Shining. The king of snapchat doubled again on the collaboration between Jay Z and future as well following the success of “I got the keys” 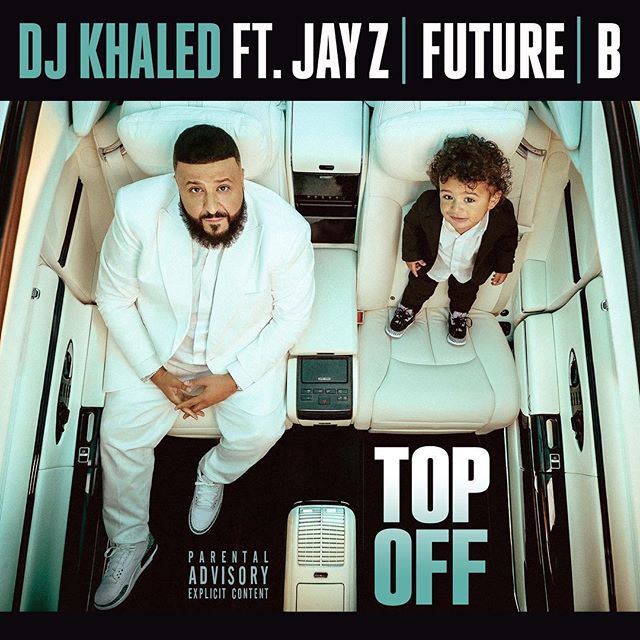 DJ Khaled shared also what appeared to be  a sneak peak of the video for the first single Top Off. The video shows Dj Khaled wearing an all white suits with his son Asahd Khaled in a black suits driving a white Maybach with the top off.

Dj Khaled still has to announce the list of artists appearing on the album. But we suspect the usual faces and new faces like J-LO. We are excited to hear another major album from the king of anthems.