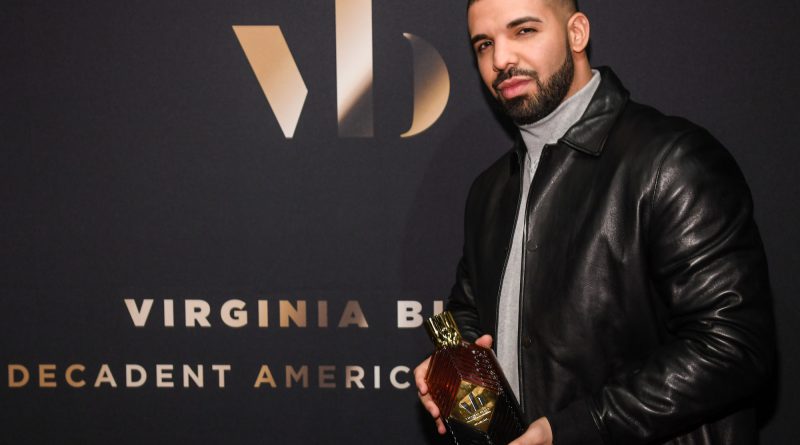 Virginia Black whiskey by Drake: You likely know Drake as the Canadian rapper whose chart-topping hits have won him three Grammy Awards, as well as a record 13 wins at the Billboard Music Awards in May. Last year, his album “Views” became the first to hit one billion plays on Apple Music.

He is also the fifth richest rapper in the world, with a net worth of $90 million (£70 million), according to Forbes. His “Views” tour earned him upwards of $1 million a night. He also has deals with the likes of Apple, Nike, and Sprite.

However, the 30-year-old has another source of income that you may not know about. Along with ex-financier Brent Hocking and drinks firm Promixo Spirits, he launched Virginia Black whiskey in June 2016. 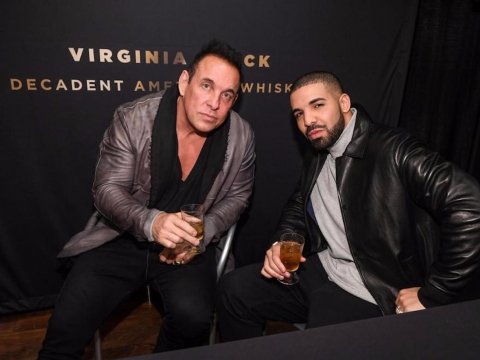 The success of Virginia Black whiskey

Virginia Black whiskey sold 30,000 cases globally in its first year. According to CEO and co-founder Hocking, who told Business Insider this is scheduled to “double” in its second year.

It has also garnered a larger social media following than most major alcohol brands, with over 55,000 followers on Instagram. Jim Beam, which has been produced for over 200 years, has 79,000.

Virginia Black whiskey early success is not completely surprising. Hocking was the founder of DeLeón Tequila, which he sold to Diageo and Sean ‘Diddy’ Combs for an undisclosed figure in 2013. The tequila sold for up to $1,000 (£767) a bottle.

Hocking was originally working in the banking industry in finance, but despite “doing well” in his career, decided banking wasn’t for him when he discovered he “had a nose” for wine and spirits.

“When I was younger in the 90s, I would go to Las Vegas,” he said. “I started drinking wine and discovered a real passion for spirits. I decided to go into the spirits business and look for a few opportunities.”

The first opportunity was to create a luxury tequila, which he did with DeLeón in 2009, opening the door for other premium tequila brands such as Casamigos, the George Clooney venture which also sold to Diageo in June for $1 billion.

After selling DeLeón, he said he noticed that the American whiskey market was growing exponentially.

The Start of Virginia Black whiskey

At the same time, Drake, who Hocking had met through mutual friends, had come to him impressed after he sold DeLeón and expressed an interest in doing something himself.

“We hit it off on our love for basketball, music, style, fashion,” he said. “We were like-minded. Over a couple years getting to know each other deciding if we wanted to work together. I told him what I saw on the marketplace next with the whiskey category, the hole I saw, and the style of the brand I wanted to bring out with Virginia Black.”

“He’s a connoisseur himself,” he added. “He loves wine. He doesn’t just drink, he asks.”

The idea for the brand was based on the “style, fashion, and music of the 70s,” where “nightlife was truly nightlife,” according to Hocking.

“Drake really connected with that and was all in at that point,” he said. “He had a lot to contribute. His dad [Dennis Graham] is a famous musician from that era.”

Graham even appeared with Drake in a commercial for the brand, which launched this week. It aims to take on beer brand Dos Equis’ famous “Most Interesting Man in the World” ad campaign, calling Graham “The Realest Dude Ever.”

Virginia Black is an effort to “create a whiskey for everyone to enjoy, regardless of gender, age, location”. The existing brands were all male-dominant and “heritage-centric,” according to Hocking.

“It’s a bunch of old men typically in the back of the woods,” he said. “The higher the proof is a badge of honour.”

This meant designing something that appeals to women, which was 80-proof compared to the whiskeys that tend to register between 90 and 100.

“The bottle doesn’t look like any other whiskey,” he added. “I look to create beautiful bottles that people would be proud to showcase on their bars at home.”

A two-toned black-and-glass bottle with a gold plaque, the whiskey looks more like a high-end Champagne, though it retails for $34.99.  “If the women love it, the men will follow,” Hocking added. 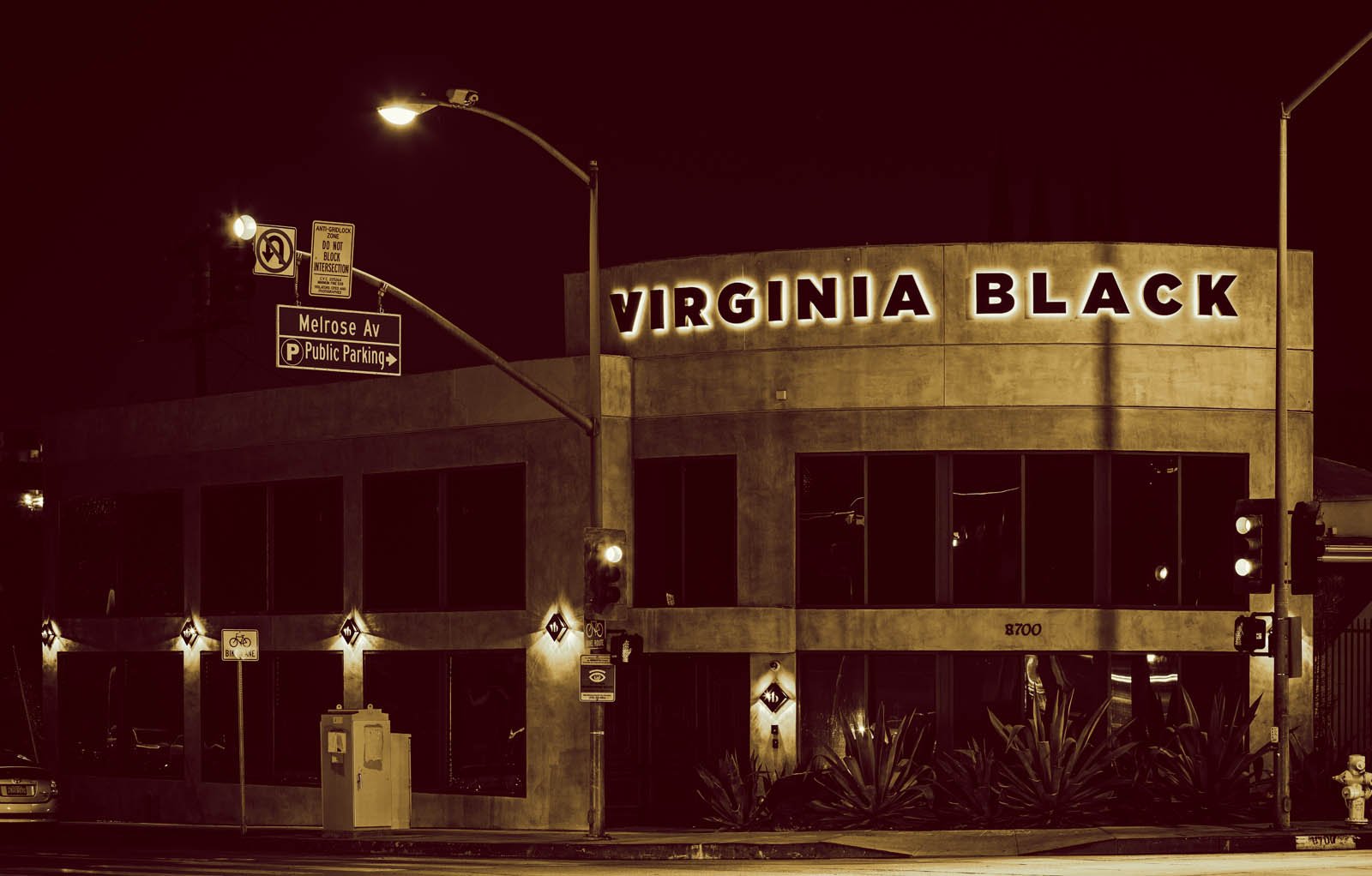 The bourbon whiskey is produced in Indiana “where all the corn is,” he said, while Hocking in based in West Hollywood. While he travels back and forth, he said he’s often visiting restaurants and bars to talk to them about Virginia Black.

Hocking said that Drake is fully involved in the “creative process” and added that the partnership is “authentic.”

“I understand what you see out there and what is the reality and celebrities getting an endorsement fee, but he is an actual partner,” he said, adding that Drake also invested money into the project. “Where he goes, he likes to go all in.”

And, of course, he helps with marketing in a big way. Below, he got US TV show host Jimmy Fallon to taste some of the whiskey on air.

When he picked up his 13 Billboard Music Awards, Drake and his entourage also brought 13 bottles of the whiskey onto the stage and took shots. Hocking also arranged for Virginia Black to have an exclusive backstage VIP lounge at the Las Vegas event. 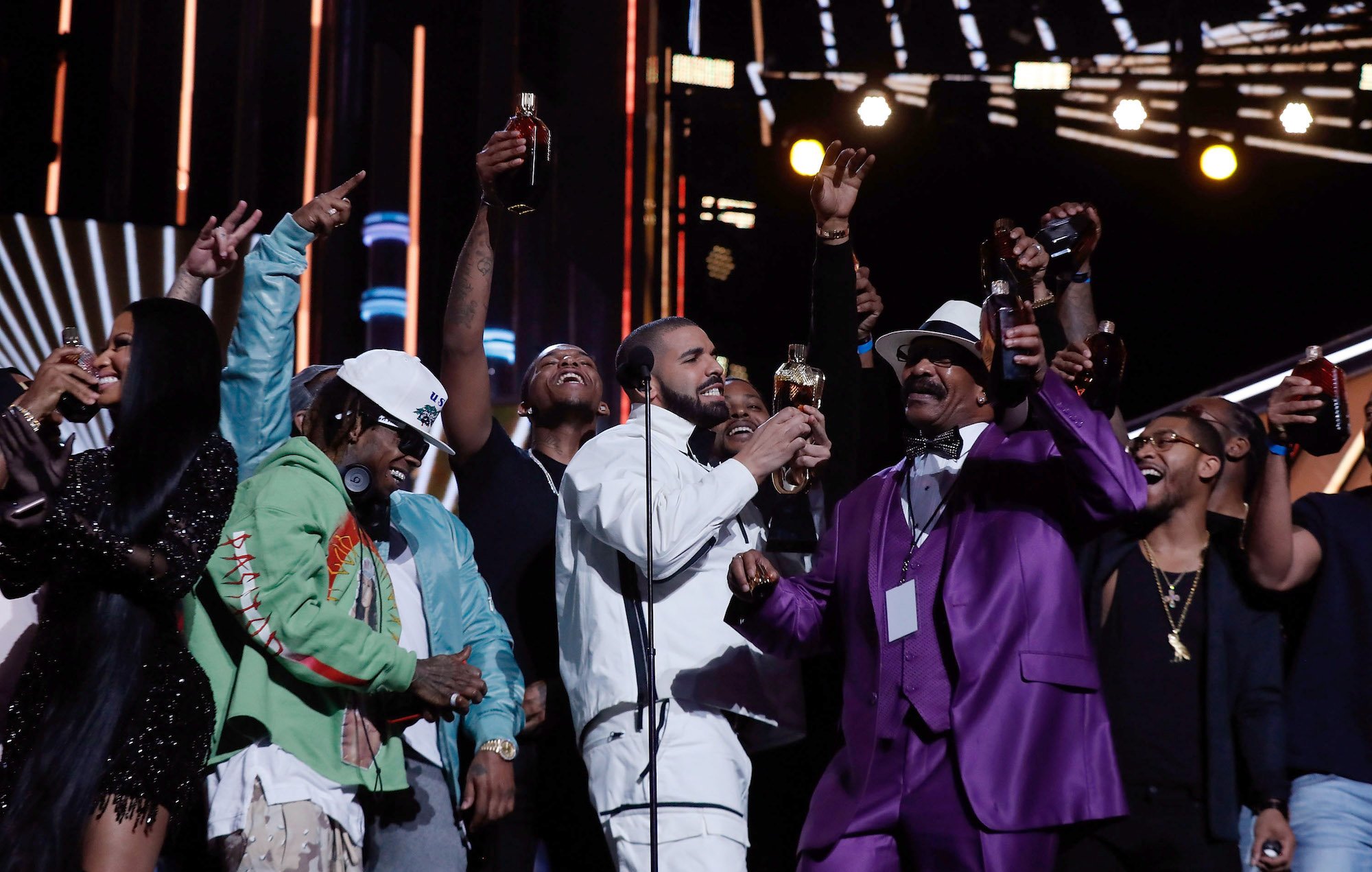 “The one thing that’s surprising is Drake’s international reach,” Hocking said, adding that this has helped the brand expand into countries “you wouldn’t have expected.”

In Drake’s native Ontario, Canada, Virginia Black recorded the highest single day of sales in alcohol retailer LCBO’s history, selling 4,650 bottles in a week. Now, Hocking said the pair plan to do “a whole portfolio together” and launch a new product by the end of the year.

“Sometimes people have a good run, like Casamigos. But will they continue on in the spirits industry and create a portfolio? Unlikely. You don’t really see someone doing this.”

So, look out for Drake downing other shots next time he wins an award.

WHO IS DJ KHALED? 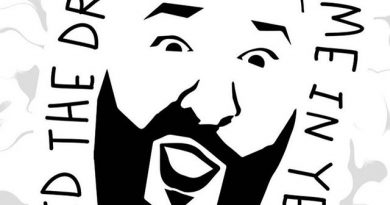