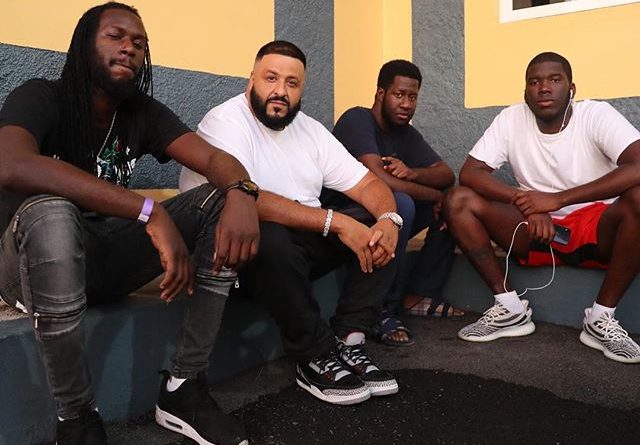 DJ Khaled returns to Jamaica with his family. This is the second time in less than 4 months that the We the best CEO set foot on the Jamaican soil.

Rumours has it that the father of Asahd is there to finalize his 11th studio Album. Father of Asahd the album is scheduled to drop in May 2019. Nicole Tuck fiancée posted on Instagram that this is his best work to date. The track list hasn’t been released yet but Dj Khaled snapchat king mentioned that there is a track with his son “Asahd” name.

Dj Khaled posted on Sunday ‘We on our way Jamaica’ before boarding his private with long time fiancée Nicole Tuck and baby lion Asahd Khaled in Miami. Dj Khaled is very popular in Jamaica. The album would most probably feature Sizzla and Buju Banton. This is not the first time Dj Khaled collabores with a Jamaican Artist. He worked with the We the best artist Mavado on his album Majar Key.

There is a lot of hype in the reggae community surrounding the Father of Asahd album especially following the success of the Major Key album arount the world.

It is no secret that Dj Khaled is a fan of reggae music. He can be seen in many of his snaps listening to Reggae/dancehall music. In December Nicole Tuck fiancée said he wanted to buy the biggest house in Jamaica. 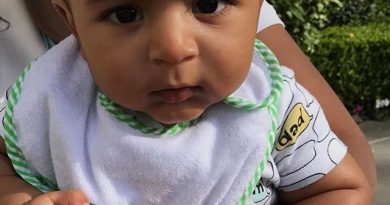 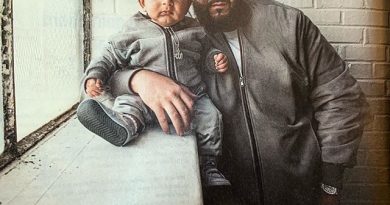 Father Of Ashad Album is dropping May 2019. 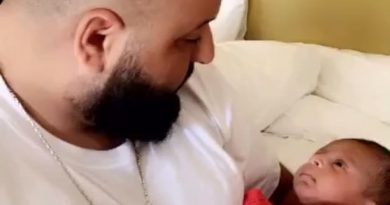