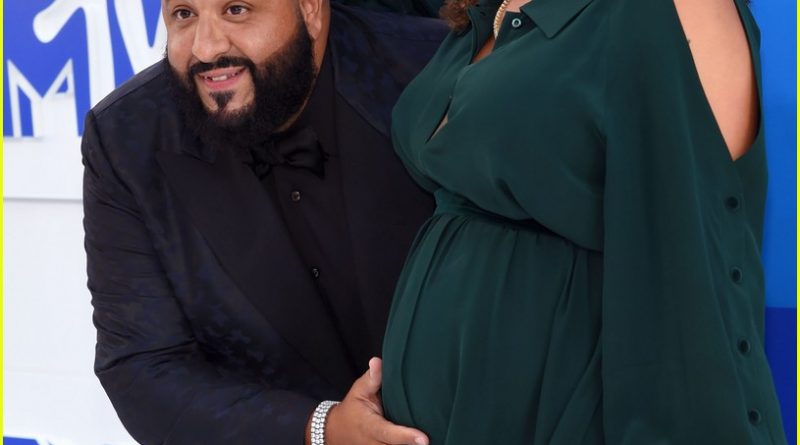 The highlight of the show came with the release of the Snapchat king upcoming 9th studio album cover title major key.

The cover depicts the snapchat king in a flower garden with a lion at his feet. As explained by khaled the cover symbolizes the journey, the hardship, passion and the mental state it requires to be a king.

Khaled made the night a news night. He promised that soon he will be releasing his second single “Got the keys” featuring jay z and future. The first single “for free” featuring Drake is currently number one on iTunes.We should expect the second single to be another hit. We all know a mix of Jay Z and Khaled only produce hits. Once again Dj Khaled proves he is the king of anthems. With the success of the first single, fans can expect a great album. The album will be featuring Drake, Jay Z, Future, Rick Ross, Fat Joe, Nicki Minaj, and may others.

Along with all the great news, Dj Kahled spoke also about the arrival of the young icon. He confirmed the sex of the baby and he is expecting a boy. He mentioned his excitement and the fact that he can’t wait to hold his son. The king couldn’t hide his joy and the love he carries for his unborn son. He has been exchanging cloth talk with the young icon in the belly of Nicole tuck.
He also announced that for the birth of his upcoming son- young icon he will stream the whole birth on snapchat only if everything run smooth with the birth.

Now we should be expecting the name to drop very soon. In the meantime DJ khaled needs some help coming up with a boy name. To all fans leave in the comment box below a suggested name for the upcoming young icon. The king of snapchat.needs something iconic .