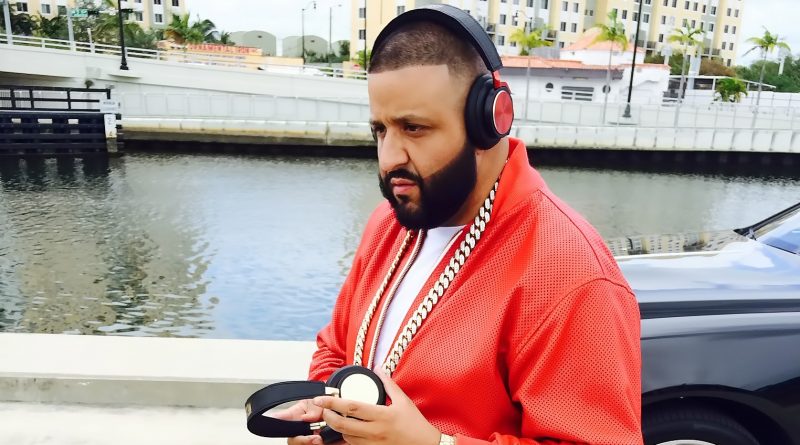 The headphones were well received and endorsed by major radio host such as Rosenberg, Ebro, Big Boi and many more. One of the particularities of the BO headphones is the new innovative noise cancellation system. This ensures that the song keeps it’s originality and intend sound as intended for the studio and the artist.

The Dj Khaled headphones B&O come in 3 variants and retail on amazon for just $399.

The unity headphones  dropped on August 2, 2016, and fans are already lining up to get a pair. The sound quality is expected to be the same as the other beats by Dre headphones.

If you are a fan go support Dj Khaled and get a pair of the Dj Khaled Beats by Dre unity. With the world going chaotic, unity is what we need to move forward and support one another. Be part of the solution and promote unity!!

You should also get the major key album

Another one #WeTheBest #GRATEFUL @beatsbydre 🔑

The Beats By Dre Pro is limited edition and only few pieces were produced. 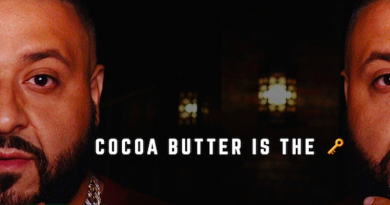 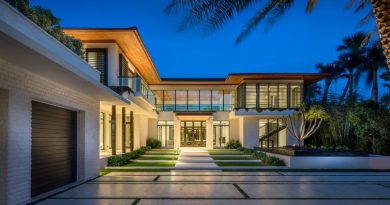