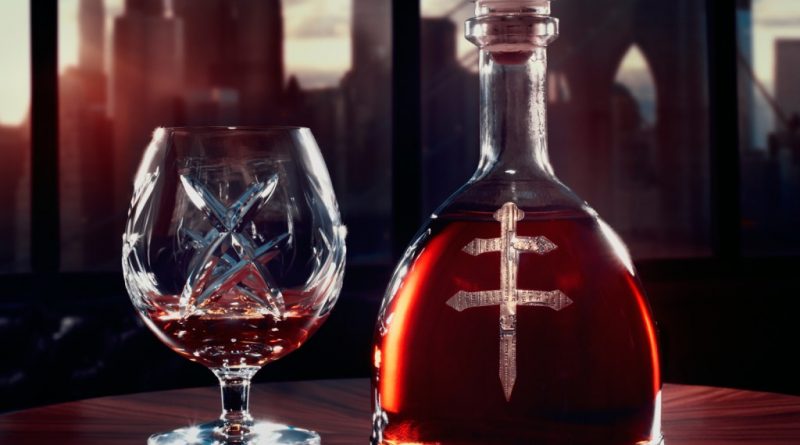 Congratulations are in order. It is a new major deal alert. Dj khaled just added another major deal to his catalog after signing to roc nation. The snapchat king took it on instagram to announce that a deal has been made between him and Dusse cognac represented by none other than jay z.

The relationship with roc nation is yielding fruit already. The king is currently managed by Jay Z.

The Dusse don cognac is a premium cognac made in France. The brand is endorsed by Hov- Jay Z. If you are a cognac drinker you will certaintly enjoy this one. It is smooth, enjoyable and easy to drink. You can drink it on the rock,or even as a mixer.

The Dusse is VSOP meaning it is at least 4 years old. The cognac is highly acclaimed among the world elites. The company strategy is to aim at a younger market. Adding the snapchat king surely help in achieving the company strategy.

The Snapchat king fan base is mainly comprised of young people. This goes to said that the deal between the snapchat king and Dusse is a perfect marriage of a win win relationship.

Dj khaled is adding this among other deals already in his catalog such as the Apple deal, the Belaire lux, the headphone, etc.

In a separate article we will review the new catalog deal alert of the snapchat king. Now as a fan what would like the king to endorse next…? Leave all you suggestions in the comment box.

Related: How to stay Healthy by Dj Khaled