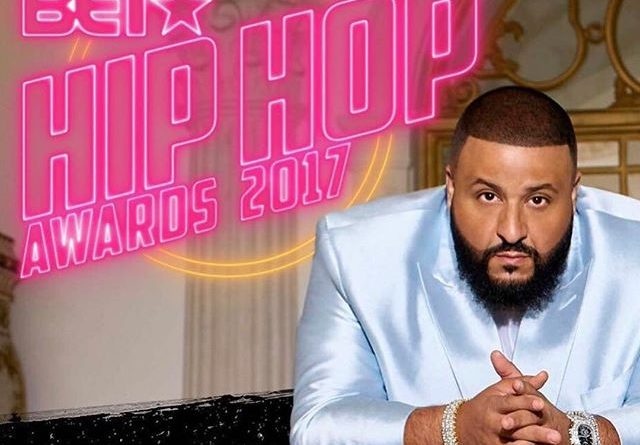 In a separate statement issued via press release, Khaled added: “I am so excited to host the BET Hip Hop Awards for a second year. This is such an iconic show that highlights the hustle of hip hop artists in the industry. It is a huge honor to be a part of a night that pays homage to some of the greatest talent of our generation and I’m looking forward to the amazing performances and tributes. You know I’ll be bringing the cloth talk and the keys, Hip Hop Awards 2017 is going to be major!”

Cardi B, Kendrick Lamar, and Khaled himself are all up for nine awards at this year’s ceremony. Jay-Z and Chance the Rapper each scored five nods for the event, which is set to take place on October 10 in Miami. See the full list of BET Hip Hop Awards nominees here. 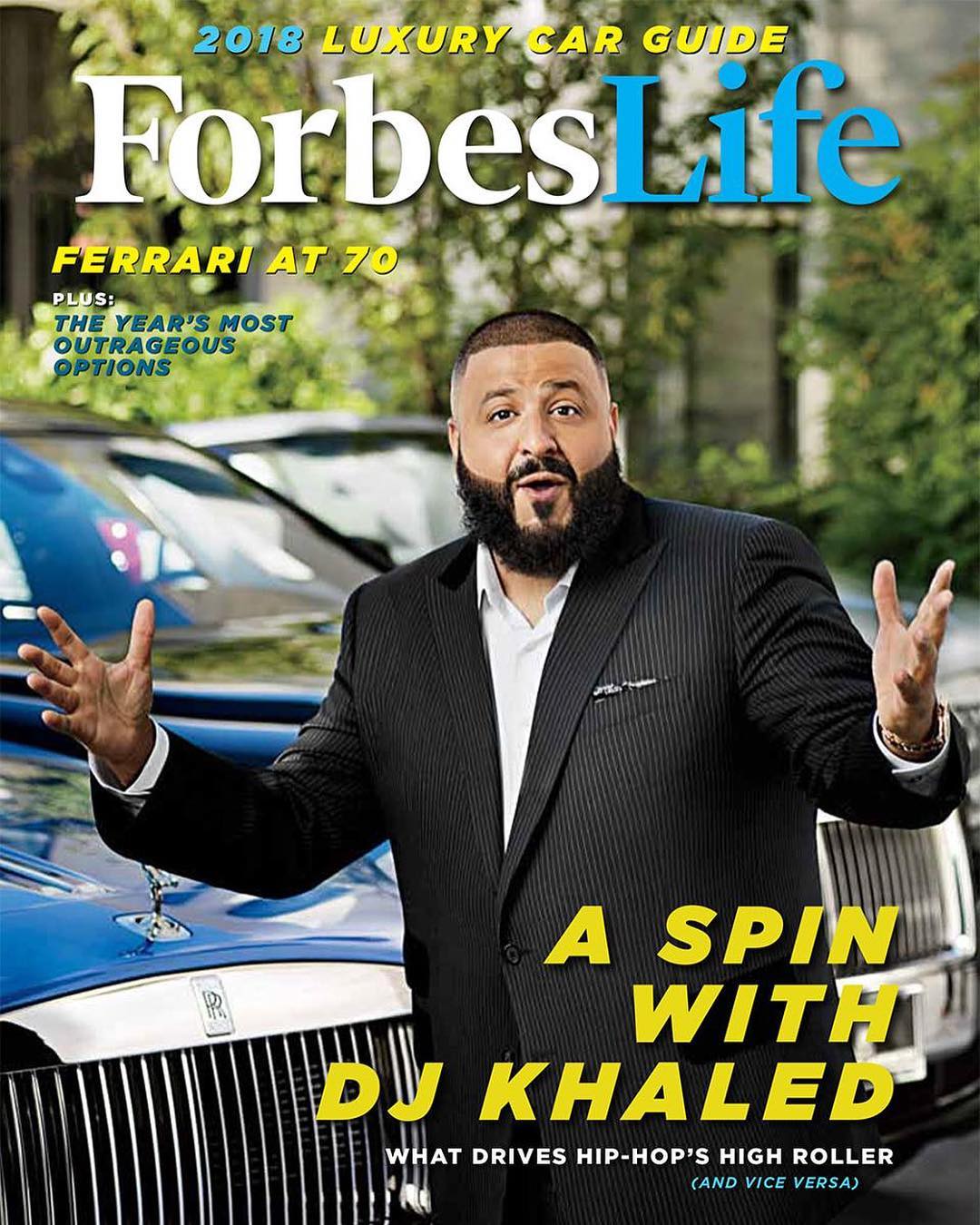