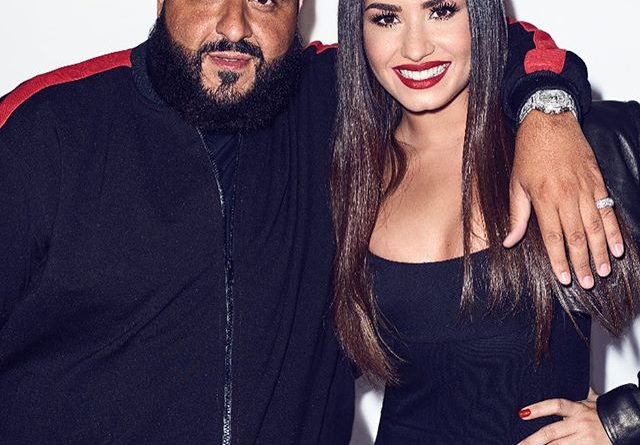 Dj Khaled and Demi lovato are teaming up for a demixkhaled tour. This looks like the remake of the formation tour but this time without Beyonce who is now a mother of three beautiful babies.

Last year, after the release of the Major Key album, signing with Jay z as his manager, Dj Khaled aka Billi teamed up with Beyonce for her tour named the formation tour. The formation tour was a huge success grossing  millions. Dj khaled performance was nothing but exceptional.

Dj Khaled plans to redo it with the demixkhaled tour. 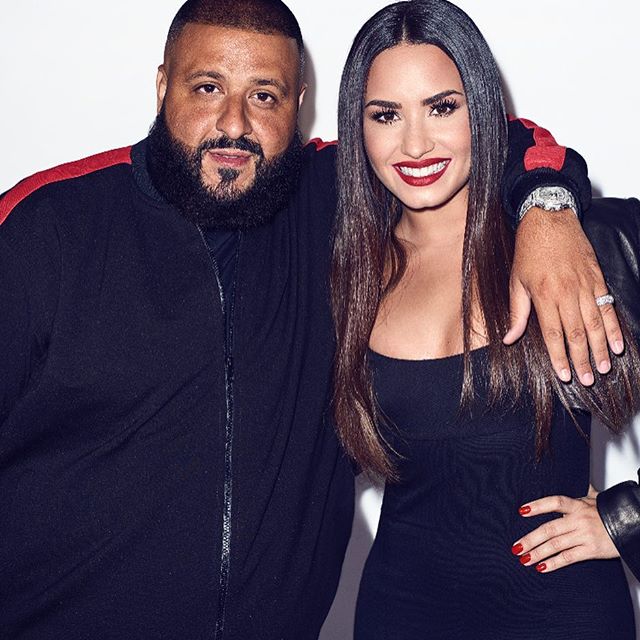 The year 2017 was another phenomenal year for Dj khaled with the release of his 10th studio multi platinimun album titled Grateful -executive produced by his son- Asahd Khaled aka the lion prince aka the youngest executive producer aka more 1 million followers on Instagram. The album Grateful is certified with Songs like shinning, for free ft Drake, or wild thoughts featuring Rihanna or i’m the one featuring quavo , justin Bieber all multi platinum certified.

FAN LUV BLESS UP! #IMTHEONE #5x #PLATINUM OFF THE PLATINUM ALBUM #GRATEFUL @wethebestmusic @rocnation @epicrecords I’m The One” is now 5X Platinum AND it’s the number one certified hip hop track this year. Also #imtheone debut #1 on the @billboard #HOT100

The demixKhaled tour is expected to be incredible. Tour dates are already available and tickets are on sales.

What a great way to end the year for the King of Snapchat ! On this tour what can you expect?  Dj Khaled is known to be a show man. He knows how to bring the party whereever he goes. This tour won’t be any different base on experience and analyst.

Demi lavoto on the other hand is know as sphophisticated performer. She released her sixth studio album this year title “Tell me you love me” with singles like sorry not sorry viewed more than 200 millions times on youtube.