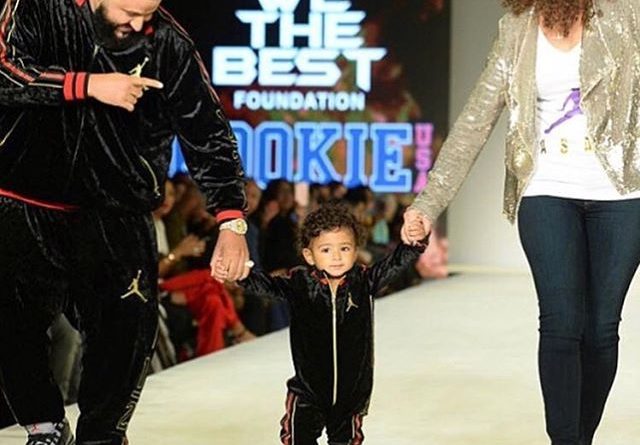 DJ Khaled has been making major moves for a minute now.Since his rise to succes via Snapchat , the undisputed king of snapchat is building what some will call an empire. In addition to the continuous rise to success, the father of Asahd is  impacting several lifes with his positive vibes.   It will be fair to say, all changed with the birth of Asahd.

Asahd father lives by his words. One major key, Dj Khaled has been vocal about is securing the bag. Apart from securing the bag for his family, he is also making sure, his son Asahd Khaled  is secure for life.

Dj Khaled is known to be a die hard Jordan fan.  He made several collaborations with the brand  Jordan – Grateful 3’s release in connection with the 10th studio Album – Grateful. The collaboration was extended to other members of the Khaled family – Dj Khaled son – Asahd Khaled recently secured a deal with Jordan brand. 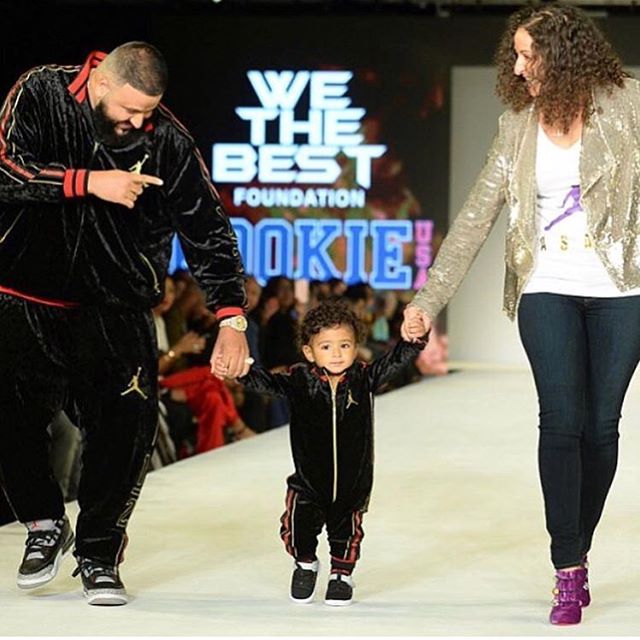 The one-year-old has become the first kid to sign a deal with Jordan Brand, specifically Jordan Kids Collab Apparel.

Asahd took on his own Instagram page to announce the news on Wednesday. The caption reads “Ok world here I come!!” with a couple of pics of himself in Jordan gear along with the headline “1ST EVER JORDAN KIDS COLLAB apparel.”

DJ Khaled as any proud father shared his own thoughts on the deal via Instagram.

The caption reads “Today is a proud day for me not only as a father but for the young kid that still lives inside my heart,” he wrote Thursday. “I was a kid when I was introduced to the iconic Jordan sneaker. It represented everything I wanted to be aka a winner and the flyest kid on the block. So imagine the joy I felt knowing that my son Asahd Khaled would have the opportunity to have his own partnership with the Jordan brand…”

As any father, Dj Khaled is proud of his son and the progress they have made including securing major deals.  Asahd has been in the lime light since day one with his birth being filmed via snapchat.

What’s next for Asahd?