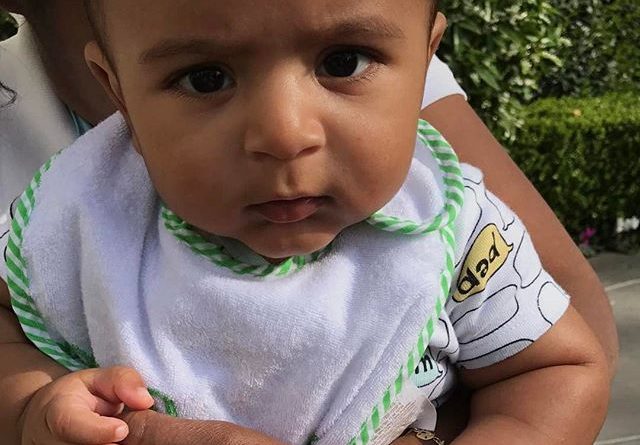 Asahd Khaled is the executive producer of Dj Khaled 10th album grateful. If you don’t know him, you might have been living on Mars for the past 6 months.  Asahd Khaled is one of most talked famous baby in 2017.

He is the son of the major key holder, snapchat king Dj khaled.  Asahd was born in October 23rd 2016.  He is already one of the most famous babies in the world .

Before his first birthday, Asahd Khaled is making already major moves. Thanks to his father Dj Khaled and mother Nicole Tuck.

Famous personalities usually choose to hide their babies from paparazies , and cameras. DJ khaled decided to embrace the lime light with his son. In an interview with the breakfast club,  the king of snapchat said  after the birth of his son,  he saw paparazis taking pictures of Asad khaled (the lion in arabic). Thus decided to make his son famous before he could talk , crawl or walk by choosing which message and picture to put out on social media.

Asad Khaled is attending all major events from the Grammys, people choice awards, etc, you name it Asahd is present on the red carpet. Asad Khaled is a classy dresser like his father and fan of the Gucci brand. 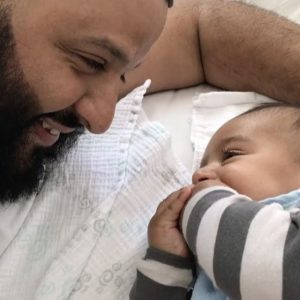 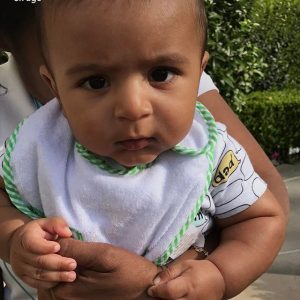 Dj Khaled is showing the world that Asad Khaled would be following his footsteps in music without a doubt. Although Khaled mentioned in an interview that he will be supporting Asahd Khaled career choice even if it is not in music.

Dj Khaled hope to instil hard work and dedication to his son, passing the lessons learned from his parents.

Who is drake’s mon? 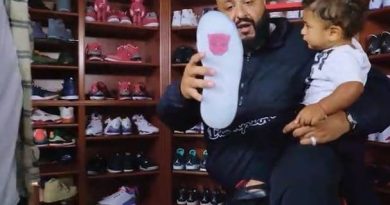 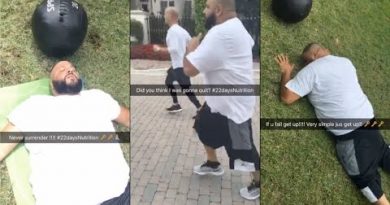 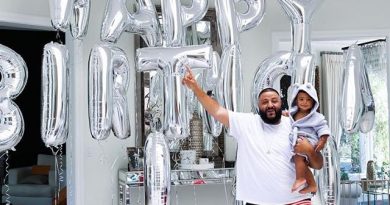